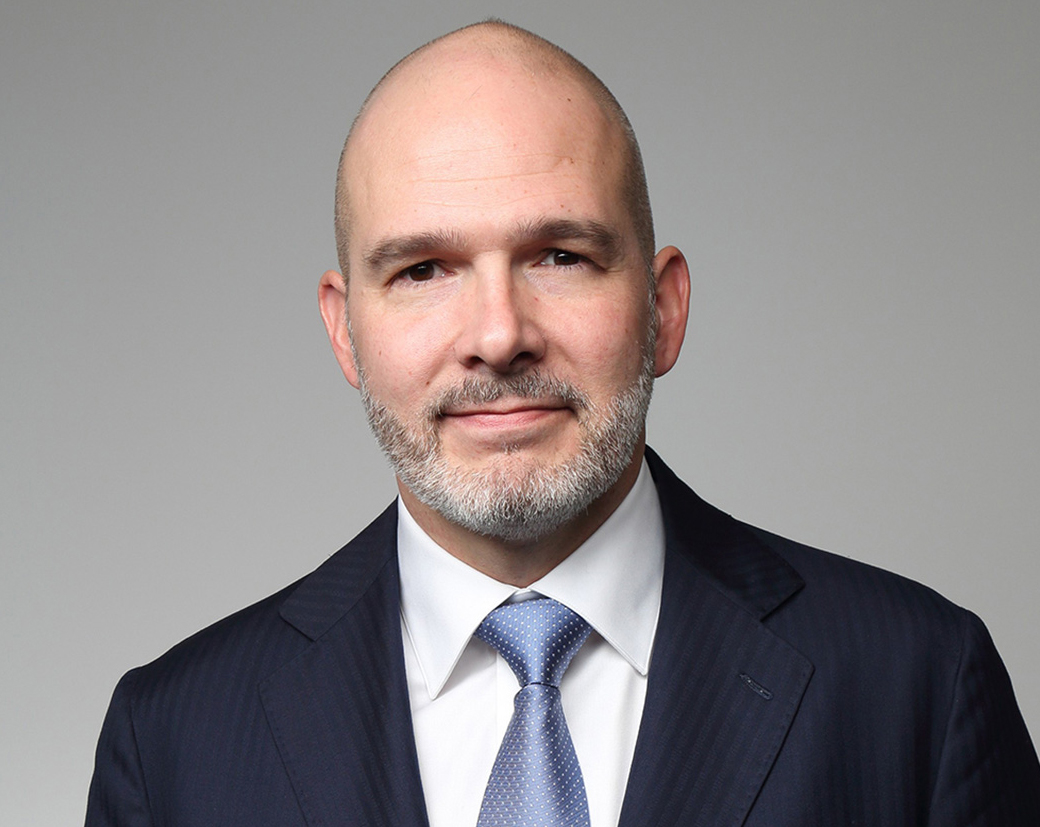 Jorge Ibarrola is a Swiss qualified Attorney-at-Law specialised in the legal representation and consulting of sports and business clients. After more than four years of experience as Counsel for the Court of Arbitration for Sport (CAS), he created his private practice in 2007 in Lausanne, which expanded in 2009 with the foundation of Libra Law. Jorge Ibarrola advises and represents in particular clients from the world of sport, such as national and international sports federations, football clubs, athletes and players, coaches and agents. He proceeds as counsel in international arbitration proceedings, notably before the CAS, and in ordinary judiciary proceedings before Swiss courts, including the Swiss Federal Tribunal.